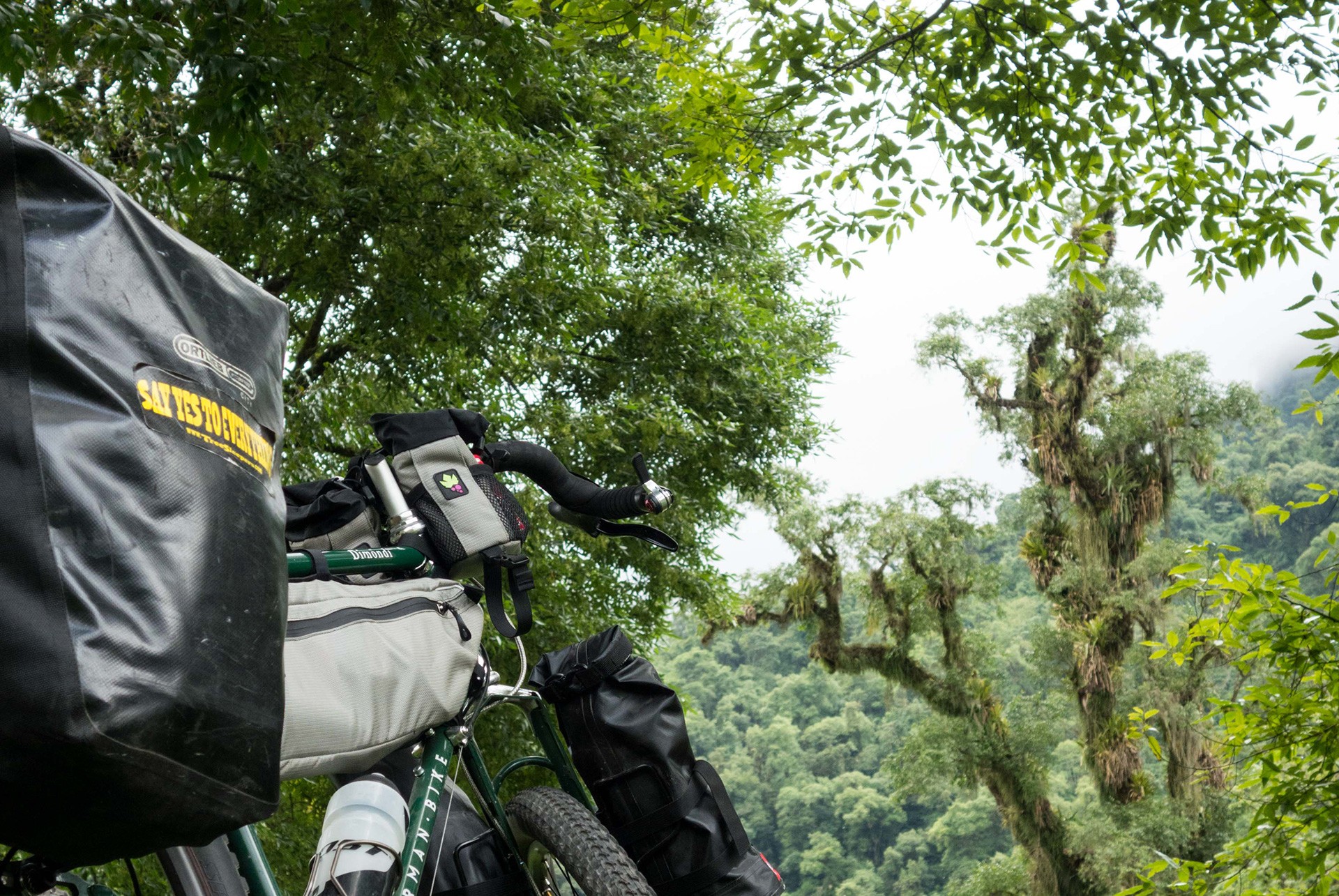 This is the story of two bike adventurers. These two adventurers decided, one night, to camp into the tropical forest, because the poorly detailed map bought at the argentinian automobil club did not allow them to understand if there was a village nearby. They camped next to a little creek, plunging into it while all around the dense, magic forest was getting dark. The place seemed perfect, isolated and lost in a green universe of clorophyll. 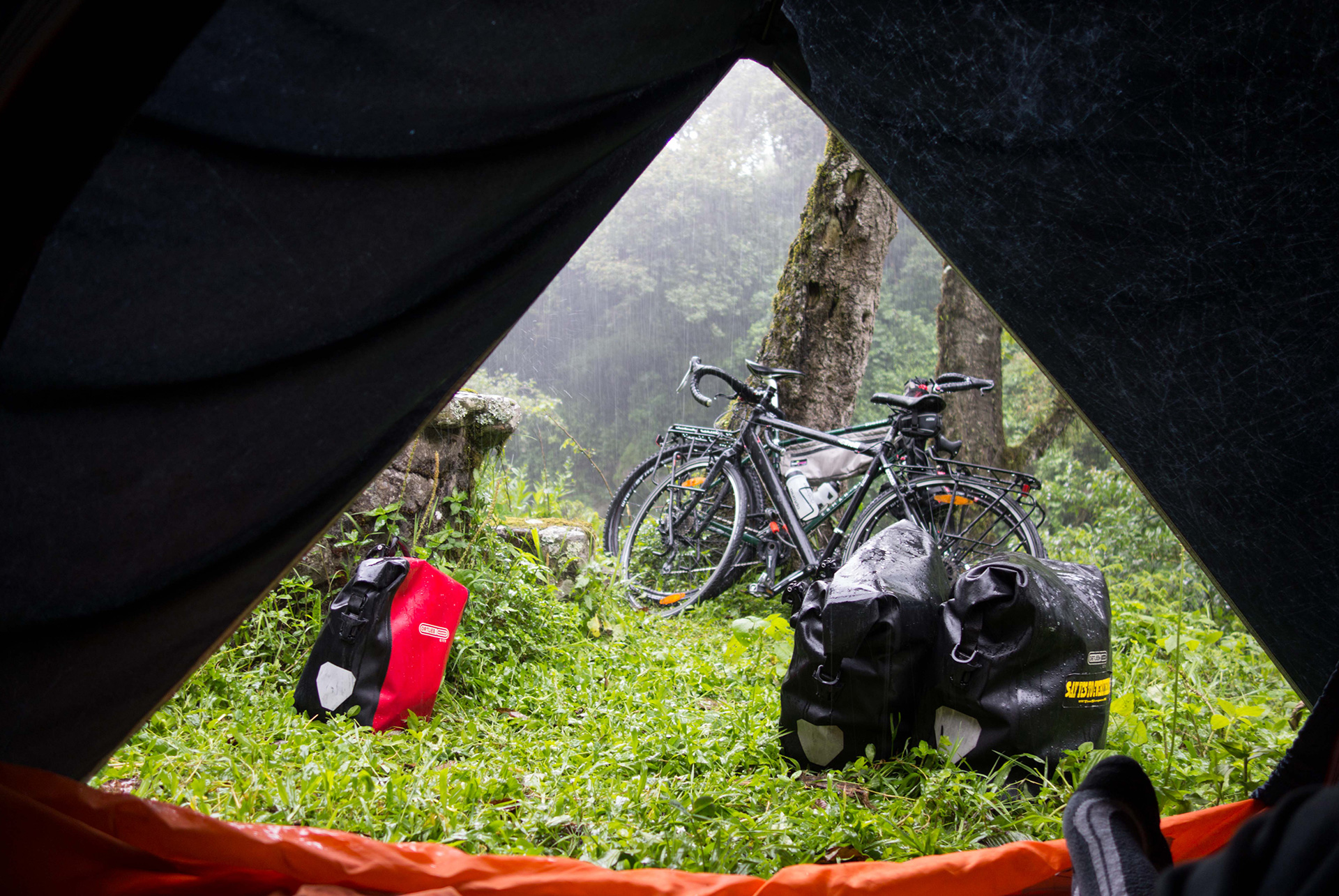 But later in the night they were caught in their sleep by a disturbing noise. It was coming from just outside their tent. They started to panic. Unable to defend themself in any way from an attack or rob, they shyly opened the tent zip, just to find themself in fron of a huge black cow. The cow was in that moment licking with delight one of their two bicycles, but stopped to stare curiously at them. Relieved from their sweet and funny discovery, they went back for a relatively quiet sleep. But in the morning another surprise was awaiting them, this time a bad one. This unwanted guest was apparently very hungry, and before leaving had ingugitated, in order: a cycling cap; a pair of plastic sandals; a bra; and left a flat tyre from chewing it. That black cow was the most dangerous animal the two adveturers ever met during their whole trip along the argentinian ruta 40. 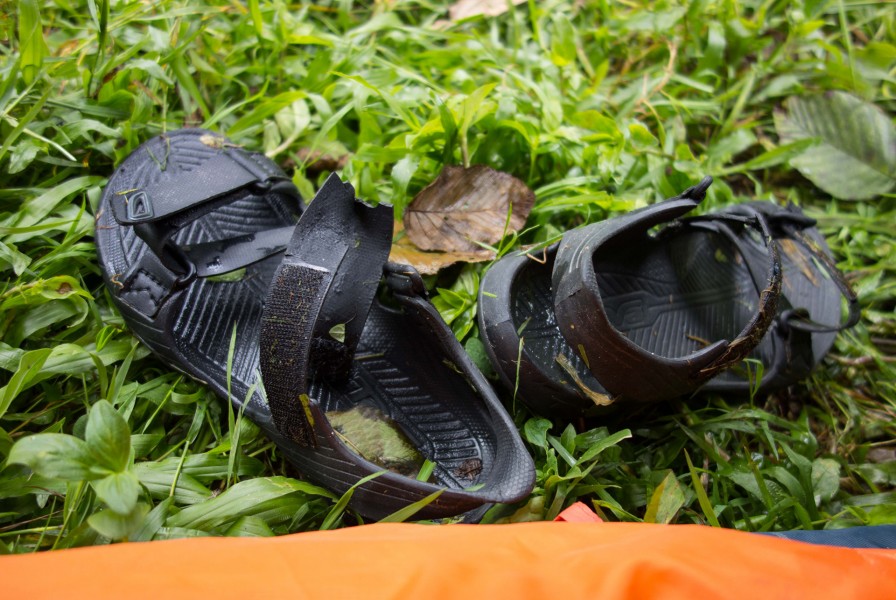 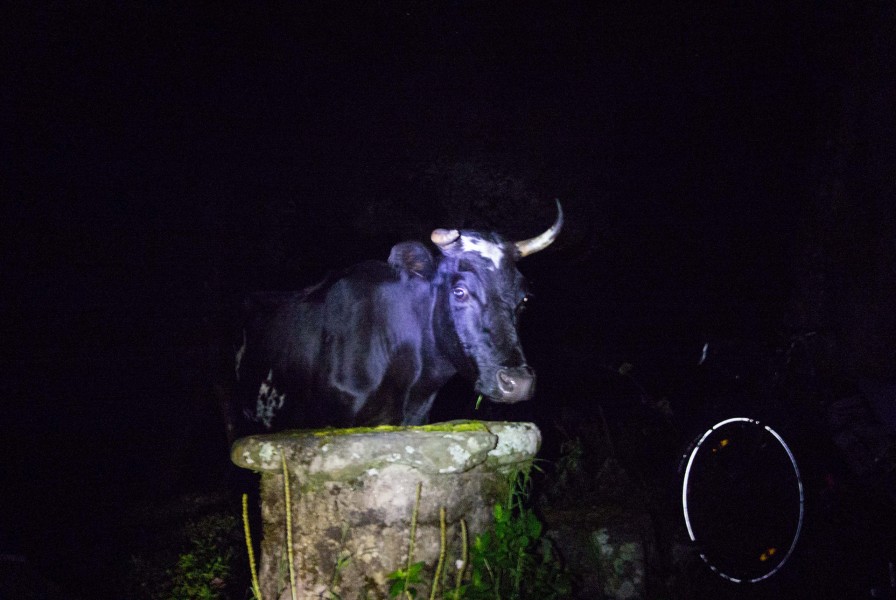 B side matters too #ermanvagabond #randonneur #ra